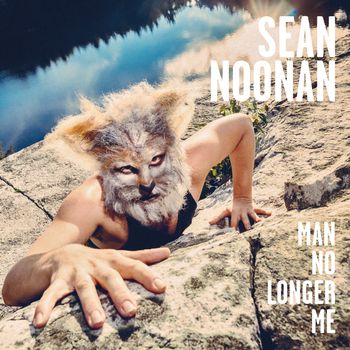 Man No Longer Me

"Independence might be the ruling concept of this drummer/leader’s career. It defines a common relationship not only among his hands, feet, and voice, but between his art and almost everything else in drumland". Modern Drummer Magazine

"Imagine a head on collision between Swell Maps, Gong, the Residents, the Magic Band and the Modern Lovers. Freeform jazzy struts, too many notes; outrageous, dayglo sonic curlicues."

"The drummer and composer Sean Noonan approaches postmodern jazz and world music from the same angle of self-discovery ....he manages to make his pieces speak coherently, and in a unified voice." The New York Times

New York Rhythmic Storyteller Sean Noonan composes and conducts with a pair of drum sticks original multi-stylistic modern jazz-rock avant-garde chamber music.  He sees himself as a modern-day sonic griot (storyteller), wandering the globe gathering stories, legends, and folklore like a punk-jazz Alan Lomax.  The treasures that he finds along the way are filtered through his distinctive vision to become the unpredictable. The far-ranging sounds of Noonan’s wide-spectrum music combines the loquacity of an Irish bard, the narrative rhythms of Samuel Beckett, and the raw physicality of a street-smart boxer.

The September 30th debut Haldern Pop Label release “Man No Longer Me”, is about the transformation of a man who get tickled by a sunbeam one morning on a mountain top, and who, as the story progresses, wanders and gets lost in a desert and transforms into a coyote.  The album is a collection of songs that captures the elusiveness of ever-evolving world music traditions and reorients them through Noonan’s own distinctive lens, fusing his discoveries with influences from harmolodic jazz, bleeding-edge rock, and avant-garde classical music.

At the Ai Confini tra Sardegna e Jazz Festival in Sardinia in September 2016, Noonan premiered his Rock Opera “Zappanation”, a 13 piece ensemble inspired by the music of Frank Zappa and Edgard Varèse.  Tracks 3,6,7 and 8 on “Man No Longer Me” are from the “Zappanation” Rock Opera and also features a stylistically diverse lineup of musicians like the London based Ligeti String Quartet, Norbert Buerger, a Bavarian cabaret rock guitarist, and Corocum, a 4 piece mixed Sardinia Choir, to name just a few.  Tracks 2,4,5 and 10 could be described as if Captain Beefheart, John Zorn, Lou Reed, Bela Bartok and Frank Zappa were out on a night of romance in quest of a good street fight. 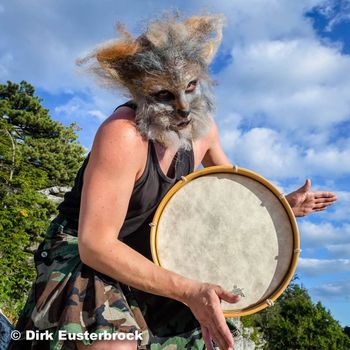 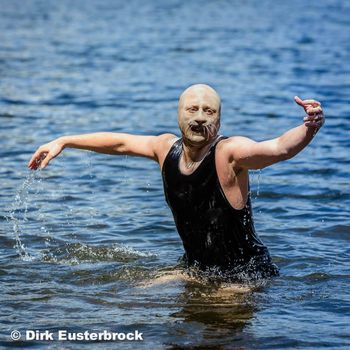 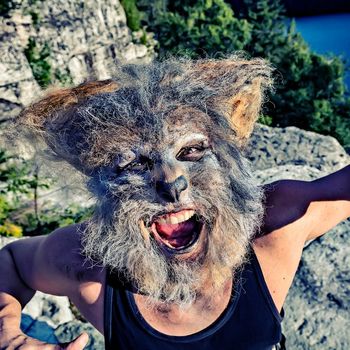