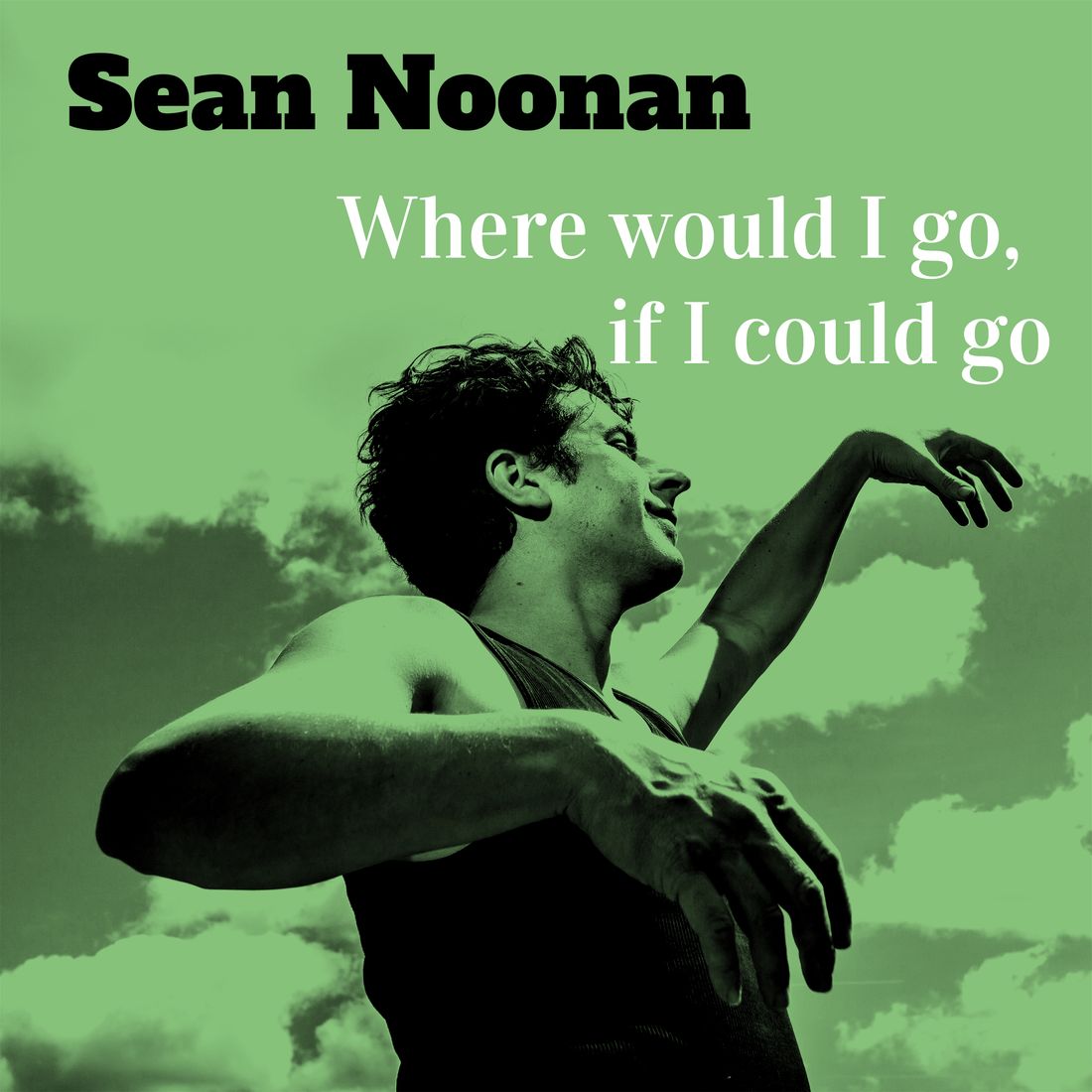 1.  Where would I go, If I could go (Wayfaring Stranger)

3. Bright World which I go

Digging up treasures from 19th century American folklore, the drummer, composer, storyteller reorients these legends through his own particular lens, the process of his theory transforms the folk song into a seamlessly unrecognizable original pieces.

Noonan’s coined “wandering folk” theory captures the elusiveness of ever-evolving folk traditions and reorients them through his own particular lens.  Digging up treasures from 19th century American folklore, Noonan reorients these legends through his own particular lens, the process of his theory transforms the folk song into a seamlessly unrecognizable original piece.

“I'm interested in folk music because it's a form of musical expression that all people can relate to and participate in and contribute towards expressing it through each person’s unique voice. It has undergone a great deal of change because people are always tinkering with it, and changes made over the years tend to become integral to a song. Folk music is distinguished by its mix of individual composers working with the creativity of the masses. My vision is to bring musicians from diverse cultures together to explore new ideas and concepts, communally creating new vehicles of expression. I'd like to add to folk traditions by using my wandering melodies to bring together various elements, comparable or unrelated, in different cultures.”

The Rhythmic Storyteller covers one of the Top 100 American Western songs classics of all time sung by greats like Johnny Cash. Noonan utilizes his wandering folk theory transforming the legend of the wayfaring stranger.

Have you ever heard a household American Western song called “Wayfaring Stranger”? The first single release is a brand new adaption inspired by this song classic, with his wandering folk theory transforming the legend of the wayfaring stranger.

The soul of the Wayfaring Stranger footprints have left over the course of time its own take.

traveling through a strange lands.  He seems to have lost his way returning to the same place day after day.  Where would he go if he could go, who would he be, if he could be?

Noonan incorporates cultural archetypes from a variety of sources, such as Casey Jones, and the Native American trickster/deity, Coyote, into his stories to illustrate some common themes that he’s discovered in his personal explorations. These stories transcend time and place; its themes are derived from sources around America, but it’s also very personal.

When I first heard this music in head traveling by foot and hand into a vast musical experiential landscapes, traveling far and wide to transmit the greater meaning of the story at heart.” says Noonan

In a stellar lineup with full horn and rhythm section